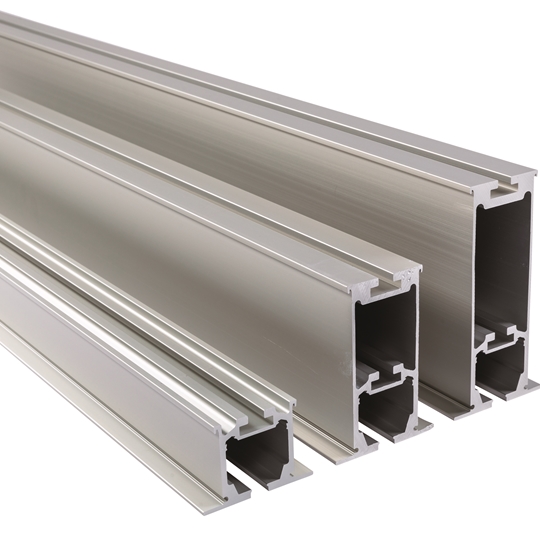 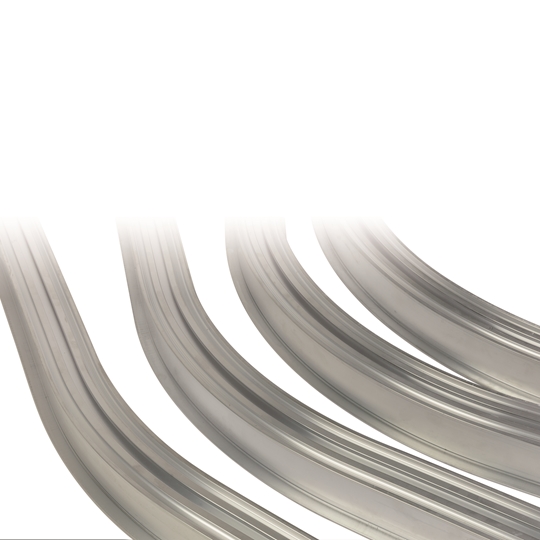 There are three types of rails – A, B, and C. The three different versions have been optimized to bearing capacity and reach, and they can all be installed quickly and easily. The rails can be installed on walls, ceilings, and floor-mounted brackets – or using any combination of these. Depending on the rail profile chosen and the load for which the system has been configured, the system can feature unsupported spans of up to 8 meters. This means that installing the rails need not affect the layout of the room, and in most cases, it will be possible to position furniture wherever you like.

All ABC rails are made of anodized aluminum, which is extremely resistant to corrosion. The rails are therefore ideal for use in wet rooms and humid environments.
A Rail top cover is available. The cover makes it possible to close the gap (25 – 55 mm) between the top of the rail and the ceiling. No gap means less risk of dust on top of the rail and makes it easier to clean thus improving the level of hygiene.
The ABC rails are also available in white (RAL 9016). 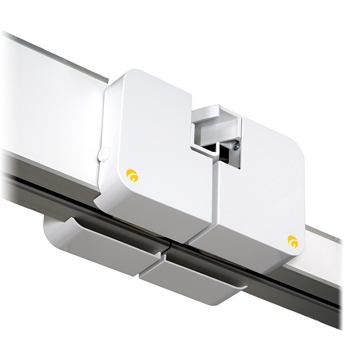 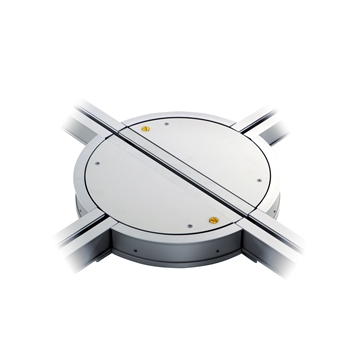 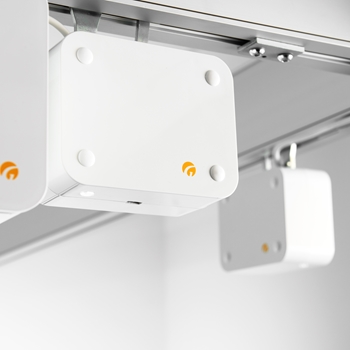 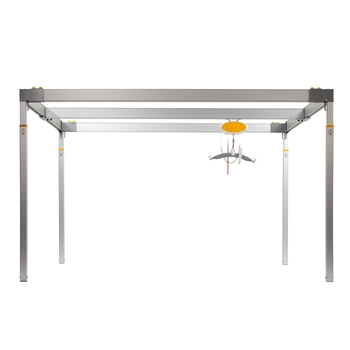 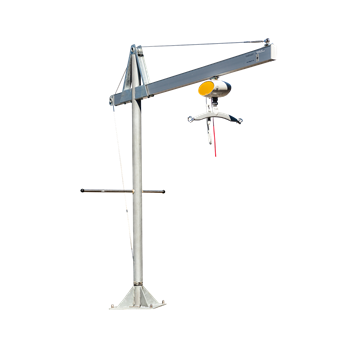