The donation from Guldmann was earmarked for "Det Rullende Hjerterum" (roughly translates to “Hearts on wheels”), a food truck staffed by volunteers. The food truck will be open to the homeless when the local shelter is closed. Rikke hopes that the truck will be able to drive out every day in the areas where the vulnerable and homeless stay in Aarhus. When the homeless see the food truck coming, they should know that, above all, there is someone who wants to listen and talk. This is something Rikke has learned during the last eight years, in which she has been helping the less fortunate, vulnerable, and homeless people in her city. How much it means to them that someone bothers to talk with them. They should also know that when the food truck comes around, they will be spoiled. Something Rikke always tries to do as much as possible - all year round.

Because as Rikke says:
"We must remember that the homeless are homeless all year round. It is not only when it is winter and cold that we must take care of them. They need just as much care and attention when the sun is shining as when the snow is falling. Whether it is a cafe latte, a pair of warm gloves, freshly baked buns, a birthday song or a delicious meal, there's something for everyone."

This weekend the food truck was inaugurated, and the attendance was a mixed gathering of volunteers, sponsors and homeless people who wanted to celebrate the dream finally coming true. 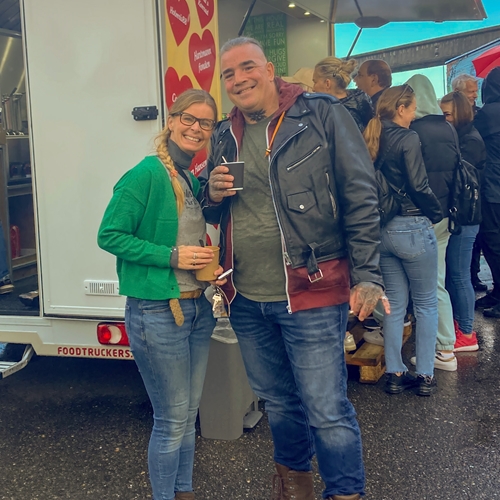 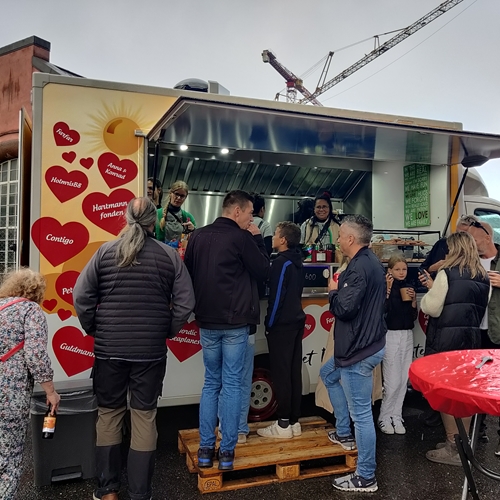 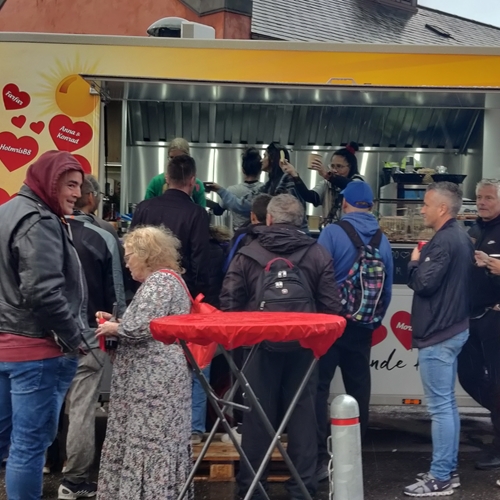 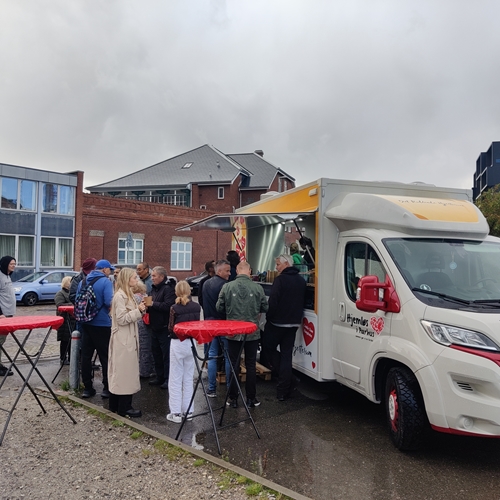 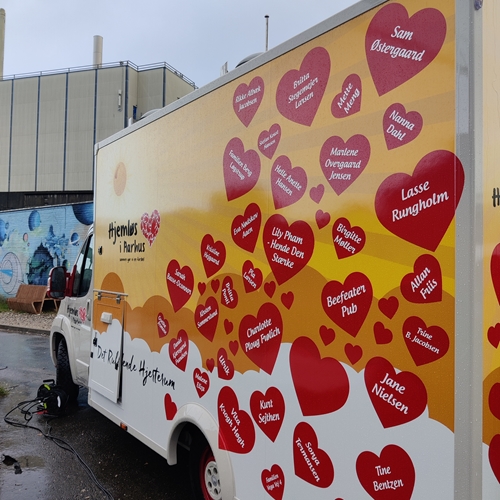 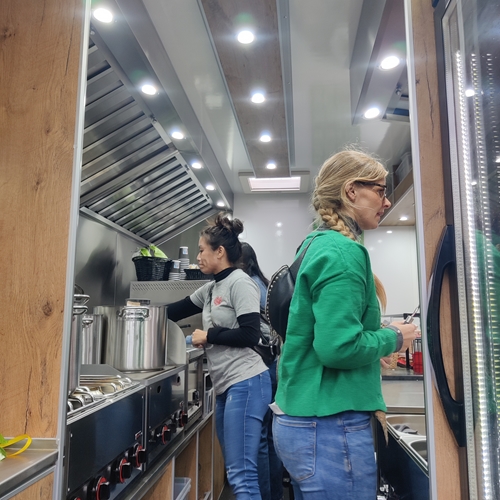 What are Guldmann 2022 Donations?

Our mission is to ensure More Time to Care. Now we take our mission one step further.
Guldmann has done very well in recent years and not least in the financial year 20/21.
Extraordinarily, we have decided to donate a part of our profit to help others.
This has resulted in multiple donations to specific organizations around the globe in the spring of 2022.
We are proud to be able to lend them a helping hand and support their cause.